The director of the anime tweeted that the new season would premiere in late 2020 or 2021.

However, it was recently confirmed by a tweet on the official Twitter account that The new season of The Rising Of The Shield Hero would indeed be released in 2021.

The news was revealed during the virtual version of Crunchyroll Expo for 2020. The panel revealed a lot of information about the new season, including a new teaser trailer.

Also Read :  Top 12 anime where mc is transported to another world

Know more about : The Rising Of The Shield Hero

If you’ve got any suggestions, queries, business offers or even if you just want to say hi, hit me up below! 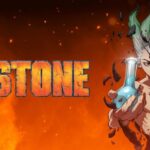 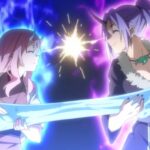 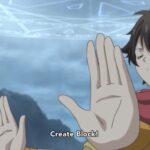 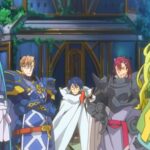