Its been Two months after the Indian government banned the game Playerunknown battleground (PUBG) along with other 118 other Chinese apps. The parent company PUBG announced on Thursday that the PUBG is making to return to india.

The South Korea’s KRAFTON Inc, which now holds the rights of PUBG, announced that they are going to make a new game PUBG Mobile India specially for Indian users.

PUBG mobile was one of the top downloaded games in India with more than 50 million active users.

Last week KRAFTON signed a global deal with Microsoft to host the game Azure. The company also says that they are planning to invest $100 million USD to support local gaming community.

In the statement, PUBG Corporation said,”Privacy and security of Indian player data being a top priority for PUBG Corporation, the company will conduct regular audits and verification on the storage system holding.”

Indian users’ personally identifiable information to reinforce security and ensure that their data is safely managed. 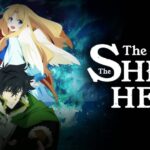 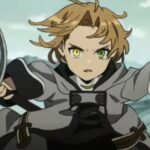 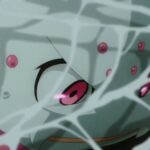 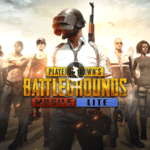