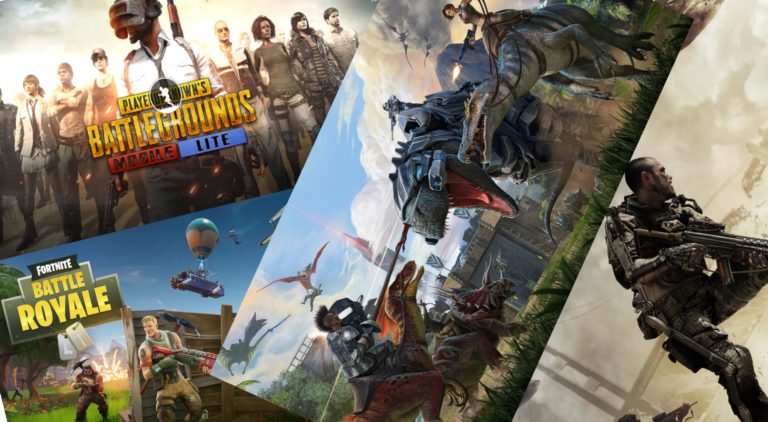 Today, I am talking about the most popular Android game. There are lots of games in the play store you can play, but there are some awesome games which you really need to play so I picked some good games which I like most.

PUBG mobile is the top trending android game. It is also popular on PCs. This is the most favorite game of all the people because it’s so addictive and interesting.

It is a real-time Battle Royale game where you play with real players on a very big map. In this game, there are four types of maps where you fight with a hundred players you can also team with other players and fight with other teams there is also a zombie mode.

You can play this game solo, duo and also four-player teams this game also has FPS and TPS mod it’s an awesome game.

This is the number one game in the world on mobile. This game has two types of APKs first is PUBG mobile which is for high processor mobile and second is PUBG light which is for low specification mobile both APKs are the same. 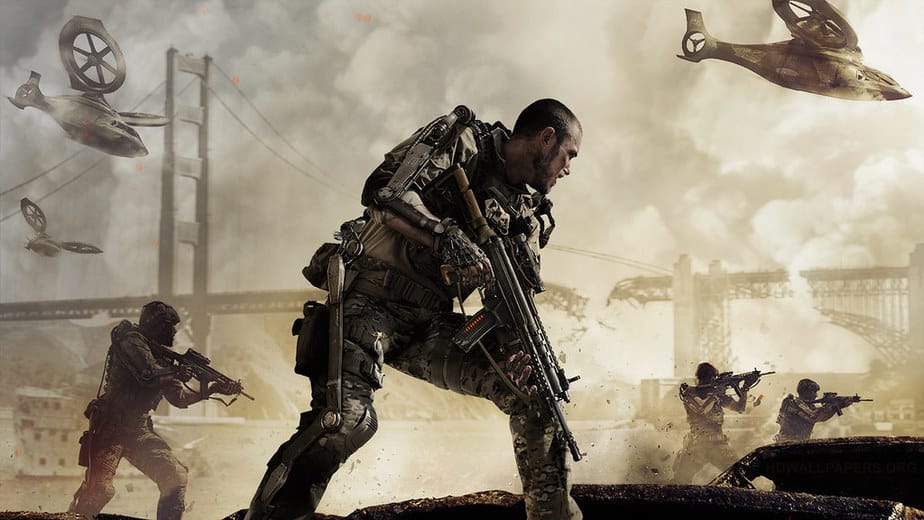 Call of duty is also a Battle Royale game like PUBG. This game also has zombie mode, 5vs5, 100 player battleground and more. It is the second trending game in the play store.

This game is also on PC. It is the same as PUBG but it has some modern things like grapple hook, shield, enemy detector, a fake bomb, etc. In Call Of Duty, you also can customize your game layout.

Its graphic quality is awesome like console games. The sound effects of this game are awesome thrilling.

If we compare PUBG and Call Of Duty both android games are awesome and most popular on all gaming platforms but I like PUBG most because when you play COD it’s feel like heavy like a person who carries a lot of weight on him but when you play PUBG it feels like smooth. 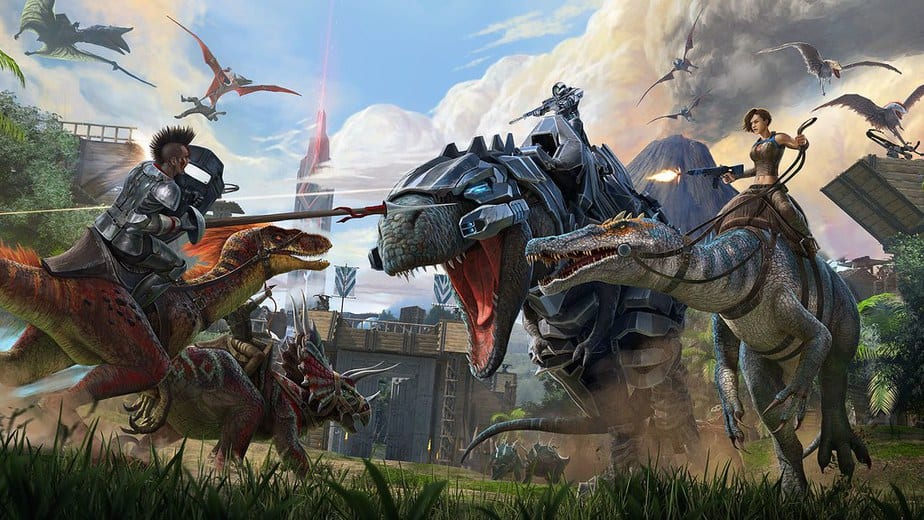 Ark Survival Evolved is my all-time favorite android game. I like this game more than any game. This is the best survival game on mobile and PC and also on the console which I play.

In this game, you collect items like wood, stone, thatch, metal, etc for craft base, tools, clothes and many more things.

You also can team Dyno for help to survive they also help you to collect more items there are many types of dinosaurs like flying dinosaurs, water dinosaurs and more.There are lots of things you can do in this game.

I can’t tell you how awesome this game is. The map of this game is very huge this is the biggest map I ever saw.

There are lots of things you can do like timing Dinos, crafting weapons like guns bombs, turrets, armor, and more things the game has two types of mode PVP and PVE. 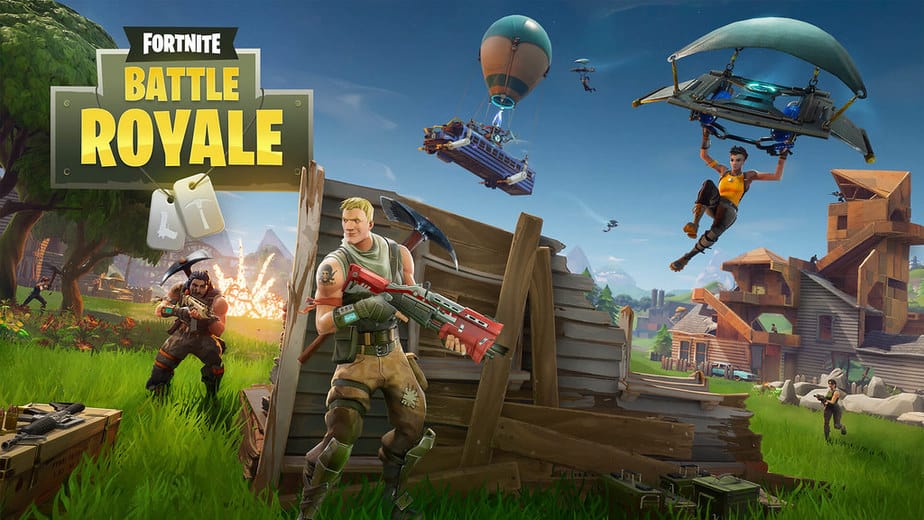 Everybody knows Fortnite its very popular and awesome Battle Royale game like PUBG and Call of Duty but its graphics a little bit cartoonist.

It’s the same as PUBG and Call of Duty its features are different than both in this game you can create walls floor ceiling to defend yourself from other players.

In this game you will fight with other hundred players like other Battle Royale games but there is a problem with this android game you can play this game on only high specification mobile but there is a good thing about this game is the game is free on PC and console.

Before PUBG, Fortnite is the best game on PC and console. Console and PC versions of this game are very popular because you can play it also on a low specification system. Free of cost is also a reason to become the game more popular on both gaming platforms.